Neoliberalism – the ideology at the root of all our problems 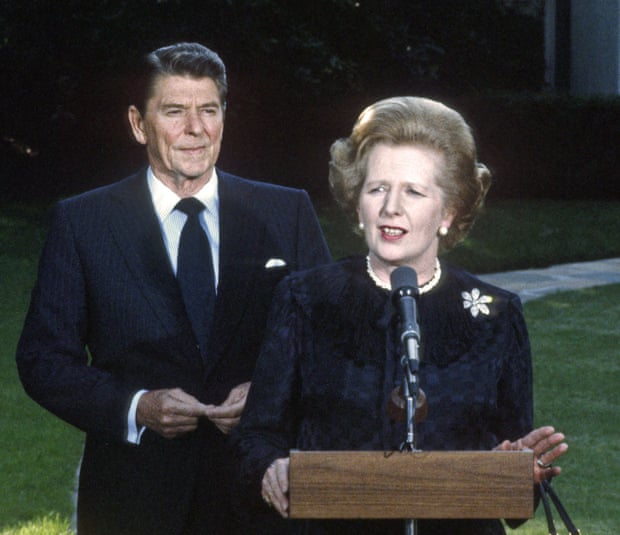 Financial meltdown, environmental disaster and even the rise of Donald Trump – neoliberalism has played its part in them all. Why has the left failed to come up with an alternative? A terrific article by George Monbiot of The Guardian. His latest book How Did We Get into This Mess? is available at the Winnipeg Public Library.

At our 2016 Convention in Edmonton the delegates voted to encourage riding associations to debate the merits of the Leap Manifesto over the next two years in preparation for the 2018 Policy Convention.

From a Globe and Mail article:

The manifesto’s proposals include:

The Federal Convention will be held in Edmonton April 8-10, 2016.  A few members from our riding will be going. If you are interested in going  you will need an Convention Easycode. Email to get one.

Register before February 29th and save $50.

Go paperless and save another $50.

A Few Insights After the Election

Do not know who wrote this but it did produce a smile.

As we try to figure out what the election results mean, here are a few insights:
Like many millennials, after trying to strike out into the big vast world on his own, Justin Trudeau has returned home to the place he was raised (24 Sussex Dr.),
On the flip side, Mr. Harper woke up to quite likely his worst nightmare. He woke up as a regular Calgary citizen with a Muslim as his Mayor, the NDP running his province, and the Liberals running his country….

These people can’t wait to vote for change on October 19th. Watch the video.

Vanishing Canada: Why we’re all losers in Ottawa’s war on data

Records deleted, burned, tossed in Dumpsters. A Maclean’s investigation on the crisis in government data.

It is how to imagine how any one would vote for the Conservatives after reading this article.

Most powerful attack ad – EVER!!

A brief report from CCPA-MB on the Harper government’s two-fold strategy to undermine Medicare.

Listen to the Harperman song.

The Tyee’s full, updated list of 70 Harper government assaults on democracy and the law.